Was China conducting secret nuclear tests when COVID-19 was spreading all over that country?

"China has proven that it can't work with us honestly."

Washington: The US State Department in a report claims that China conducted low-yield underground nuclear tests. Though the report does not give any concrete proofs, it does provide circumstantial evidence pointing that the communist country might have conducted the test. The Chinese may even have conducted the tests while it was trying to contain the spread of COVID-19.

The report says, “China’s possible preparation to operate its Lop Nur test site year-round, its use of explosive containment chambers, extensive excavation activities at Lop Nur and a lack of transparency on its nuclear testing activities … raise concerns regarding its adherence to the zero yield standard.”

The Lop Nur site was active throughout 2019, which gives to speculation that the Chinese were conducting tests even when a deadly virus was ravaging that country. It was only on 31 December 2019, that China reported to the World Health Organization (WHO) about an unusual pneumonia-like disease spreading in Wuhan. However, it was already late and the Chinese had to tell the world that the epidemic was out of control.

Both the US and China are signatories to the Comprehensive Test Ban Treaty (CTBT) signed in 1996 but both the nuclear nations have not ratified it yet. 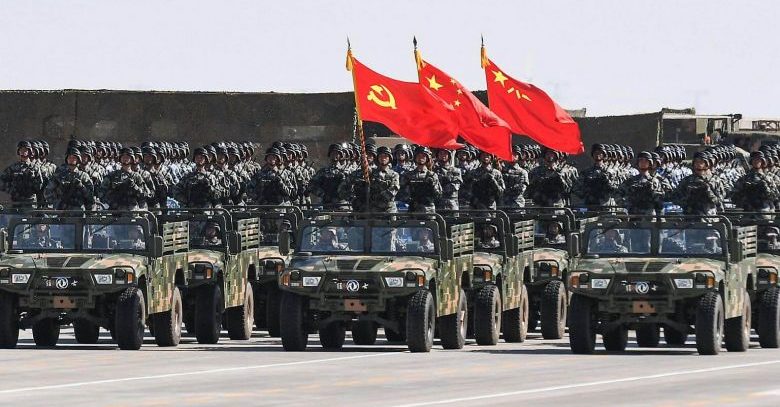 Republican Senator, Tom Cotton, said, “Beijing is modernising its nuclear arsenal while the United States handcuffs itself with one-sided arms-control.”

He added, “China has proven that it can’t work with us honestly.”

However, the Chinese Foreign Ministry spokesperson, Zhao Lijian, has refuted the US claims and dubs it irresponsible and ill-intentioned.

China has an estimated 300 nuclear weapons and refuses to indulge in talks for global arms control with the United States and Russia. The communist country claims that their nuclear stockpile is for defensive purposes only and poses no threat.

China’s nuclear tests could antagonize the US leadership further. Already, the communist nation has come under severe criticism for its handling of the COVID-19 threat. The country’s reluctance to initially share information about the situation of COVID-19 spread and its low transparency aided the virus to spread rapidly to every corner of the world.