New Delhi: A century ago, India was a colony of the all-powerful British empire. Raw materials from India were exported to feed the industries of the United Kingdom and from their finished goods were dumped into our market. However, seven decades after India got freedom, the tide is changing and Indian companies are competent enough just as their Western counterpart.

In a multi-million dollar purchase, the Indian company TVS Motor Company Ltd., famous for making motorbikes for common commuters, has bought the iconic British company Norton Motorcycles in an all-cash deal of Rs. 153 crore. The purchase was made through one of its overseas subsidiaries.

The Chennai based TVS Motors will acquire certain assets, which include the brand Norton and other associated brands as per the deal.

In a media statement, TVS Motors said, “This would be one of the most interesting acquisitions of a storied motorcycle maker in recent times and will reflect TVS Motor Company’s and India’s rapidly rising prominence in the international two-wheeler market.”

However, TVS Motors plans to keep the identity of Norton intact with dedicated and specific business plans. 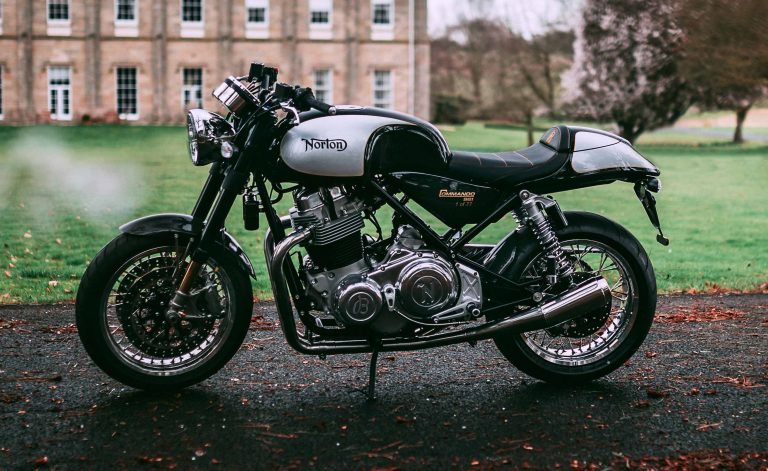 The fame of Norton motorcycle was further spread throughout the world when the communist revolutionary, Che Gue vara rode his Norton 500cc about 8000 km throughout South America. He named his bike ‘La Poderosa’ or the ‘Mighty One’. His book ‘The Motorcycle Diaries’ cemented the legendary character of Norton Motorcycles.

While Rothschild and Co. were the financial advisor legal assistance was provided by Khaitan & Co., and Slaughter and May.

Encouraging! ‘Workspace on top of a tree’ to beat poor network connectivity!